Jude Morris was an exceptional young rider, with many top motocross riders labelling him as a future champion, who died while racing at the British Motocross Championship at Duns in Scotland. He was described by the Auto Cycle Union (ACU) as “one of the leading youth riders within the UK”.

Jude Morris began racing around age 9 and his doting father, Mark Morris, would travel from race to race with him, always by his side. Mark stated that Jude “wanted to be British Champion, that’s what he was working towards” and it was evident through his achievements – coming second in the MX Nationals UK championship race and third in the British Young MX Championship. Therefore, it comes with no surprise that Mark’s last words to Jude were “you know you can win this – just go and do your thing.”

Within the paddock, Jude was known for his eagerness to help others and always presented himself with a smile on his face, being “an inspiration to lots and lots of people.” However, Jude’s family have been overwhelmed at the sheer number of people that have been in contact and especially “touched” from “the messages from the people we didn’t know.” The family have also received messages from previous world champions Jeffrey Herlings and Stefan Everts. 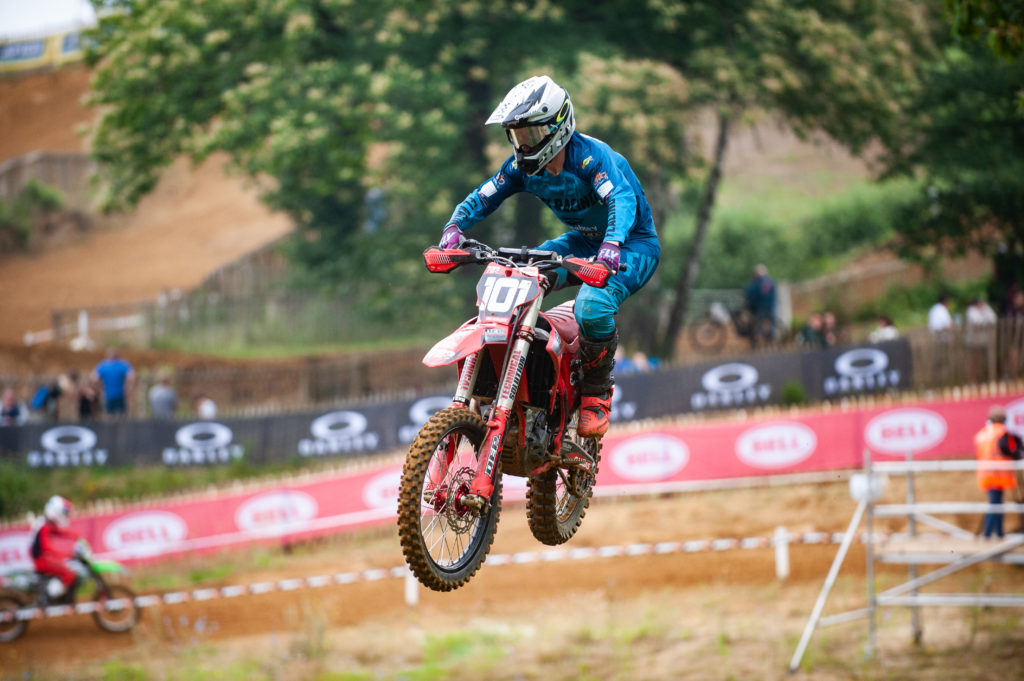 In honour of Jude, Giveaway Life wish to do everything they can to remember Jude in the most remarkable way possible and continue his legacy for life. Mark Morris has set up a fundraiser for Air Ambulances UK, as he would like to contribute to the motocross community in a helpful and positive manner. Therefore, we are raffling a #101 number board, which we have had signed by the top motocross riders and athletes at the MX Nationals UK, Revo ACU British Motocross Championship and the Apico 2 Stroke Festival. These riders include: 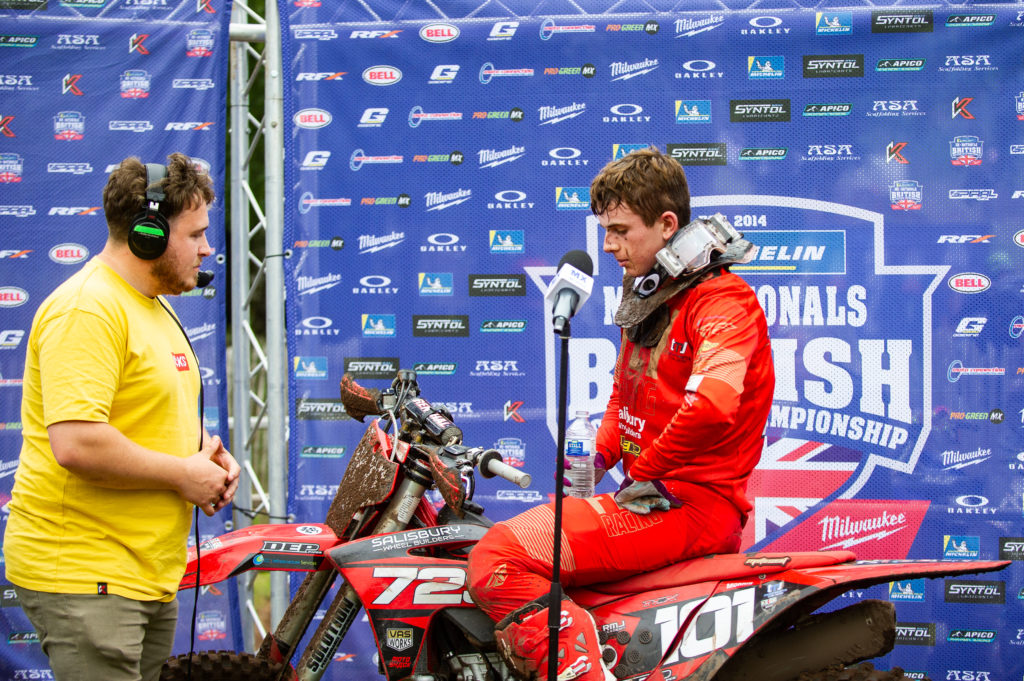 All proceeds will be donated to Air Ambulances UK and Giveaway Life would love to see everyone unite to make this a memory that Jude’s family can cherish with pride. The directors at Giveaway Life, Jake Daffern and Callum Swan, have set out to raise as much as possible to support Jude’s legacy and the incredible Air Ambulances UK

Giveaway Life are giving you the chance to win this signed number board, whilst also supporting an amazing charity for just a small donation of £2 per entry, with one guaranteed winner. Enter here: https://giveawaylife.co.uk/product/jude-morris-101-air-ambulance-charity/

Thank you for all your love and support,

The team at Giveaway Life.